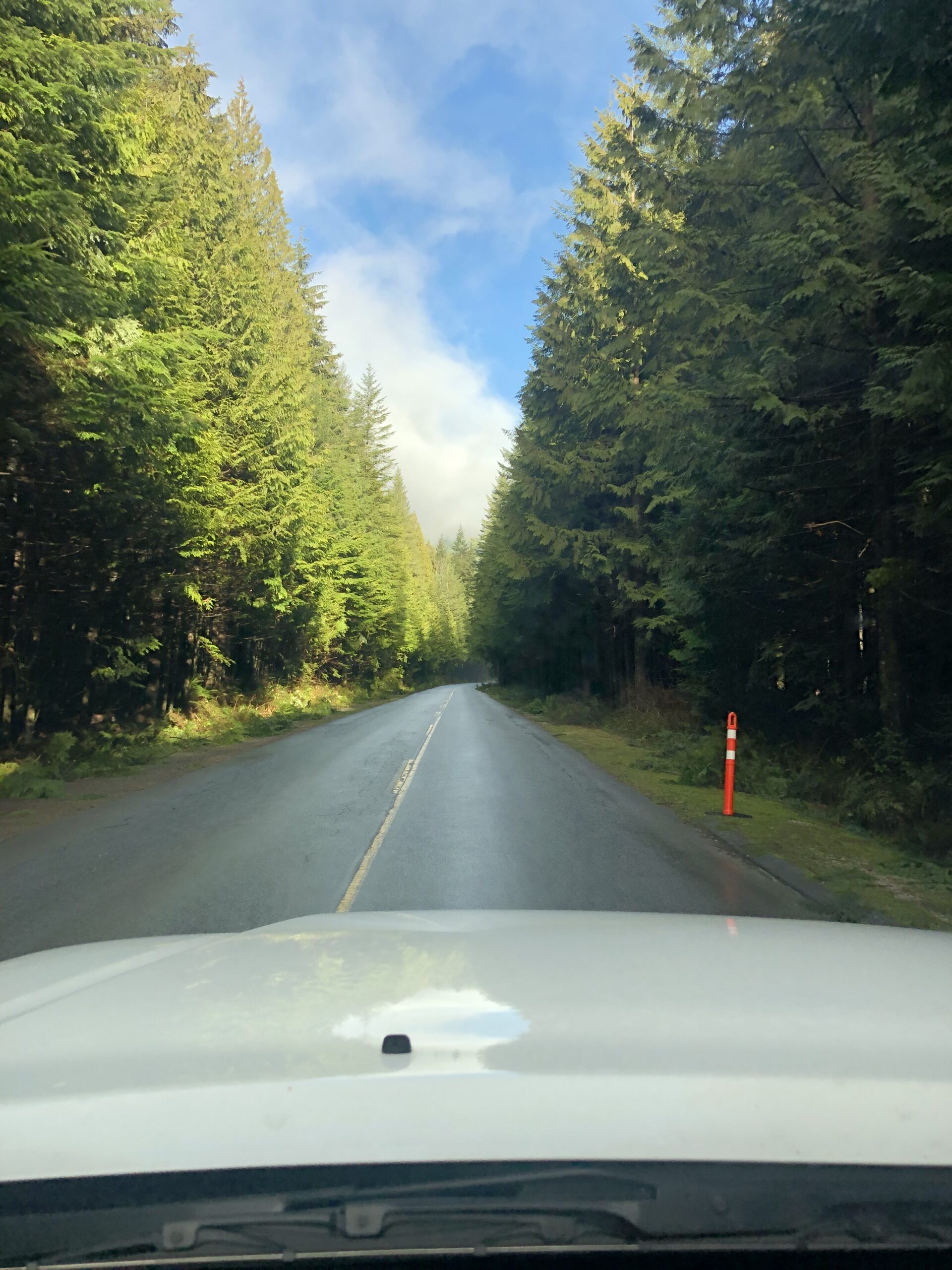 Sometimes you just wanna head outdoors solo and just go camping. That’s exactly what I did.

Here’s a trip out in Golden Ears Provincial park

Winters in the Lower Mainland are quite “mild”, as in very little to no snow in the winter but heavy rain instead. This makes winter camping a lot more available, allowing you to camp year round.

It took me several months to get used to all the rain. Where I moved from, I’m used to cold, dry winters in the double negatives. So having it be 10C in December is fantastic, if you can get over the depressing, endless grey-tinted weather.

The gear you wear changes as well. You don’t need as many layers I find, but you definitely need waterproof outerwear.

I had a lot of spare time in February unfortunately, and I had been itching to get outside. So, what better to do than get outdoors? Without waiting for anyone, I picked a spot and started packing.

One of the things that I use for camping gear are 50 calibre ammo boxes. The boxes are compact, and fit everything essential you’ll need.

What I’ll do is throw my fire starter, bug spray, toilet paper, fire steel, and flashlight in there (and anything else I need). That way I know I have everything in one place.

The weather at the camp spot was hovering around 5C at night, and in the mid teens in the day time.

While it doesn’t sound very cold, with the humidity, I find it can really kick your ass. The cold chills you to the bone due the damp air, since it transfers heat quicker than dry air.

The above picture is about where I lost service. With the surrounding mountains, I found I lost service a few minutes after entering the park gates. 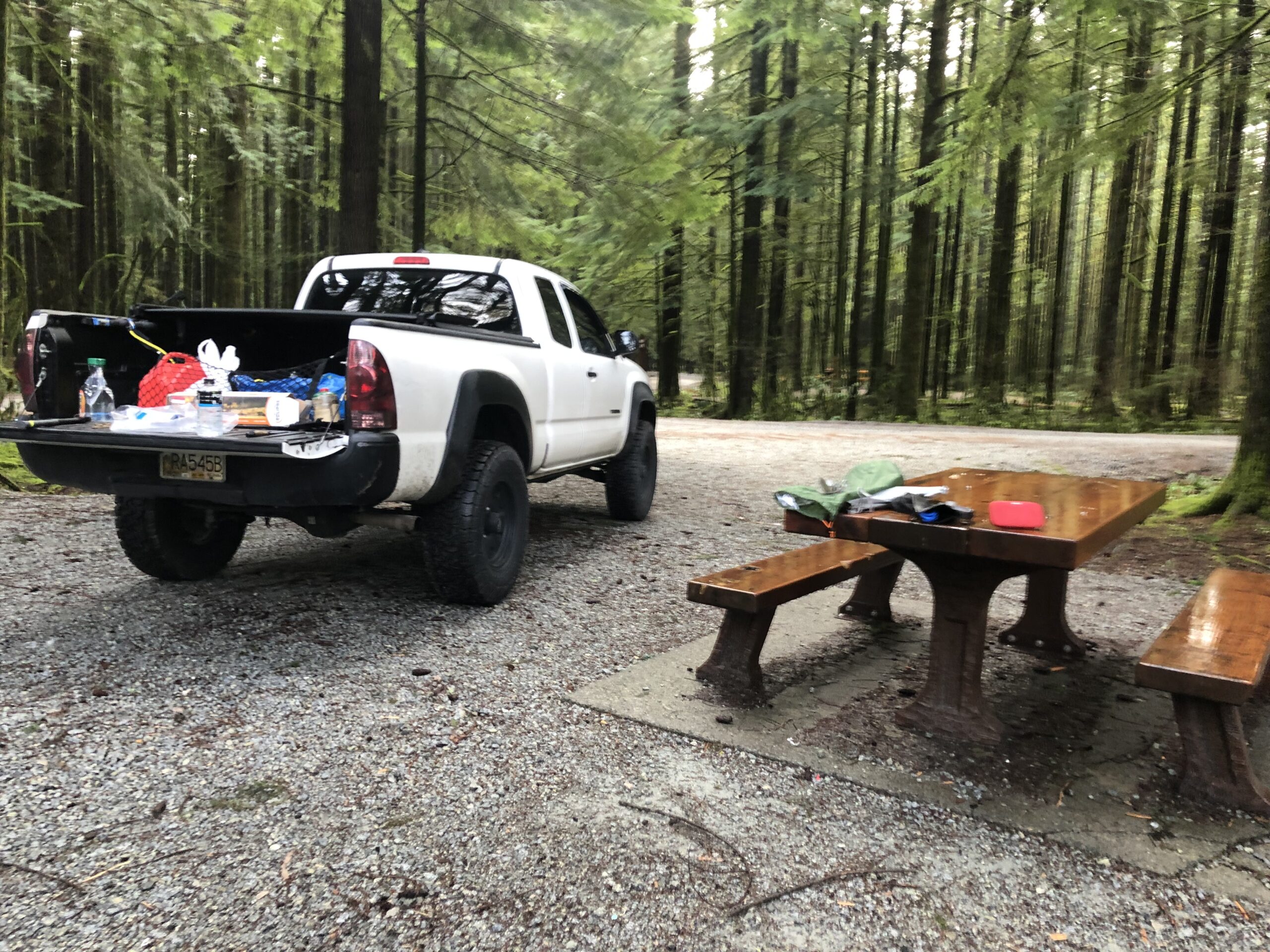 No rain during my stay. Worst case I could have used a tarp to build a lean to from the truck to nearby trees.

Everything was wet and damp from the previous days rainfall, so I left most things on the tailgate.

No rain during my stay. Worst case I could have used a tarp to build a lean to from the truck to nearby trees. 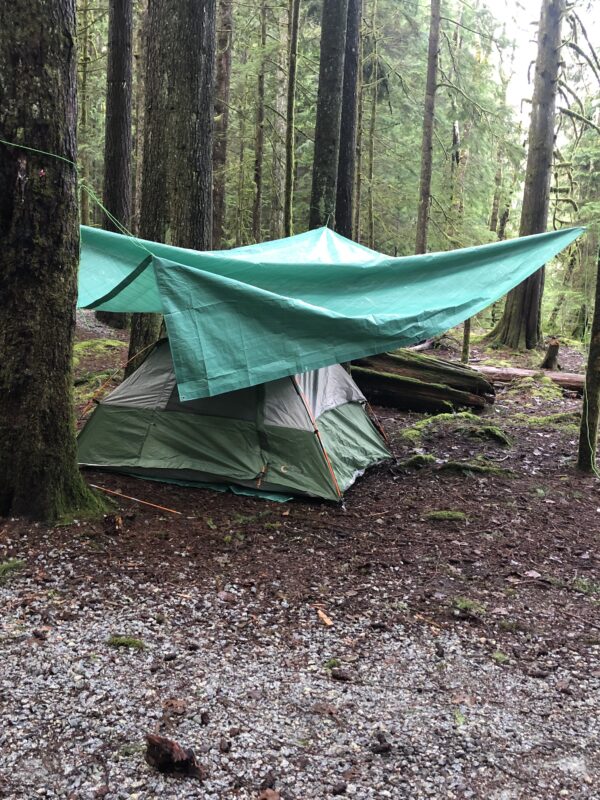 Pro tip: always carry at least 3 tarps with you

The dew in the morning is going to be….heavy I know it. I set up guylines between four trees to suspend a 8ft tarp above. I also threw a tarp underneath the tent for extra padding and moisture protection. No soggy butts.

Pro tip: always carry at least 3 tarps with you 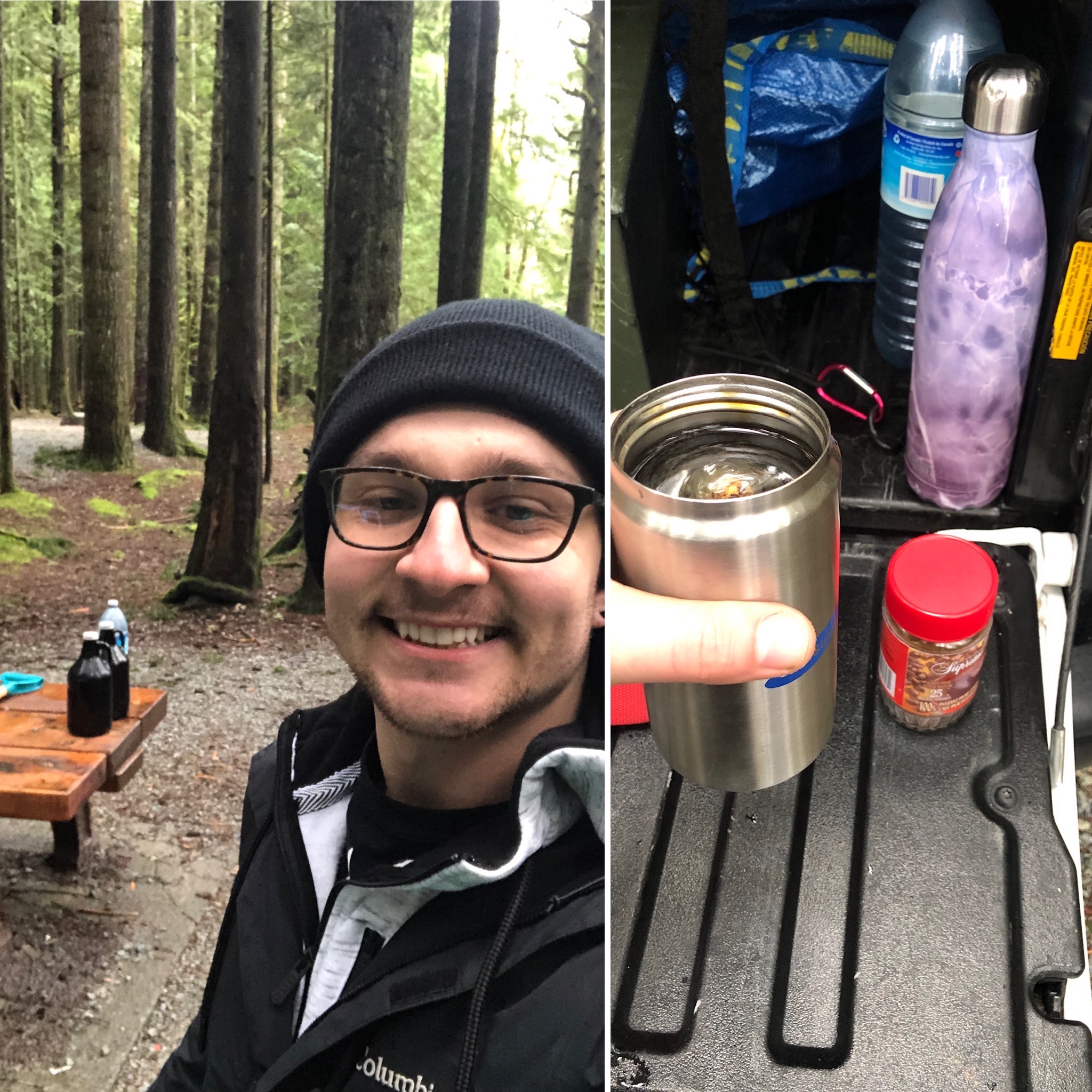 Bad instant coffee is slightly better than no coffee

I was starting to freeze a bit, so I put on a toque (beanie for everyone else) and an outer jacket. To be honest, I felt a bit underprepared if I was feeling like this already ( haha…)

The area was new to me and I had literally nothing to do since I arrived so early. Golden Ears Provincial Park is beautifully sereneThe bank behind me turns into a steep cliff, so I had to find my way around.

And a nice littler stroll got me here

The area was extremely quiet too for being a provincial park. Usually there’s other campers, hikers or even park staff.

Sunset was 5PM and I knew the temperatures would drop by then. Thankfully I packed a pair of thermal pants which helped immensely.

I didn’t get any firewood, because well, I just didn’t.

What I used to heat food was a isobutane canister and a screw on stove top. The stove top has small legs that fold out to support a pot or pan, that screws onto the canister itself. They’re ultra portable and I keep it in my truck

I purchased the fuel canister from a local store, usually they’re under $10.

Here’s a few from Amazon:

Kenyon Lake And Beyond [Trip] 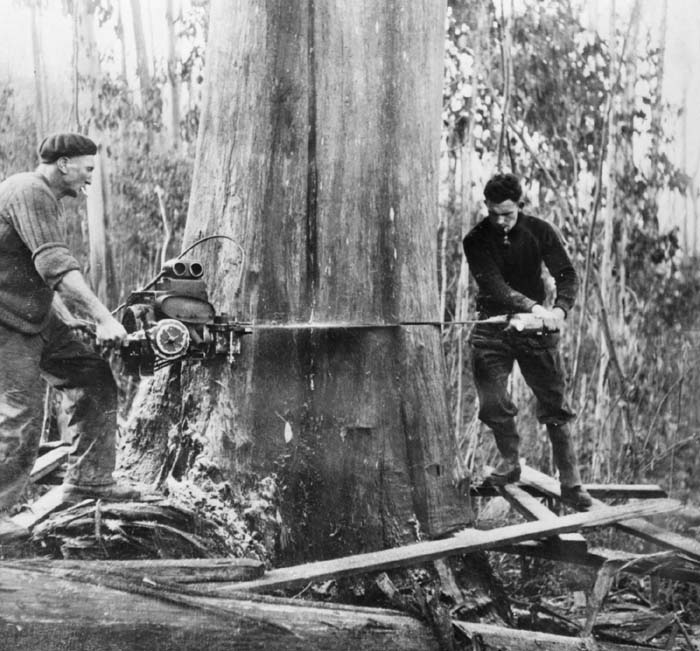 Read More
CCamping
Most people can stick with the manufacturer’s recommendation for chainsaw fuel and be absolutely fine. There’s a reason…